Founded as Aegean Aviation in 1987. On 17 February 1992, it became the first airline to be issued with a Greek independent air operator's licence in 1992. The Aegean Airlines name was born in 1999 with the start of scheduled services initially with a pair of Avro RJ100s. Today Aegean is the largest airline in Greece. Its main base is located at Athens Int'l Airport, it operates a fleet of 22 Airbus A320 & A321 aircraft along with 4 Avro RJ100s. Aegean joined Star Alliance, the world's first and largest airline alliance, in June 2010 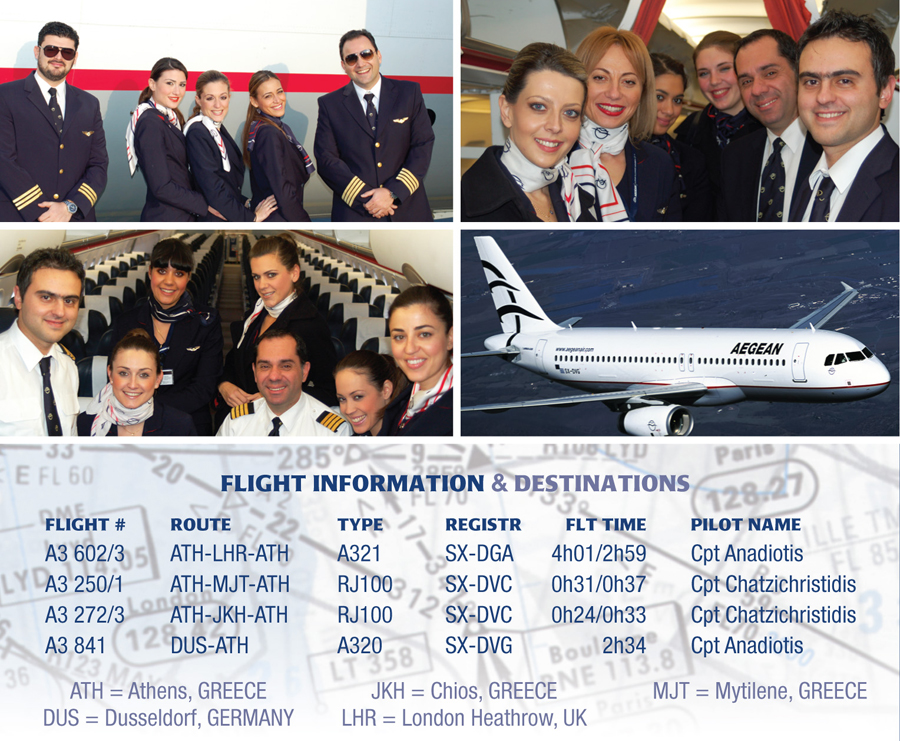