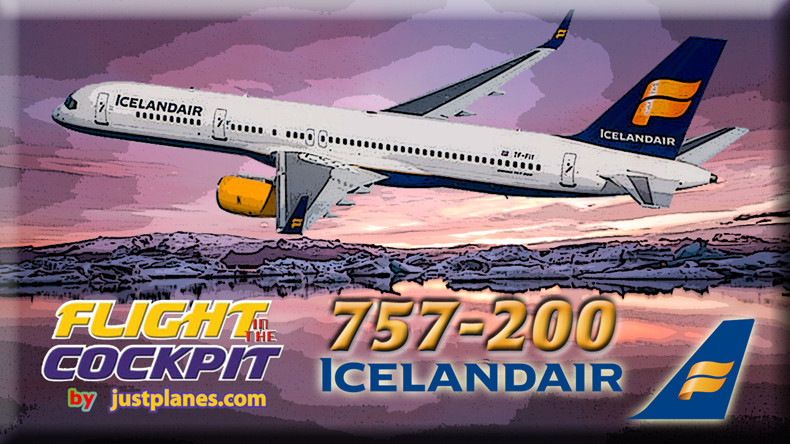 This has to be my all time favorite Just Planes video (Blu-ray). I have watched it more than 50 times from start to finish, and never get bored of it. Love the cockpit presentation and the Canarsie arrival into JFK, runway 13L.